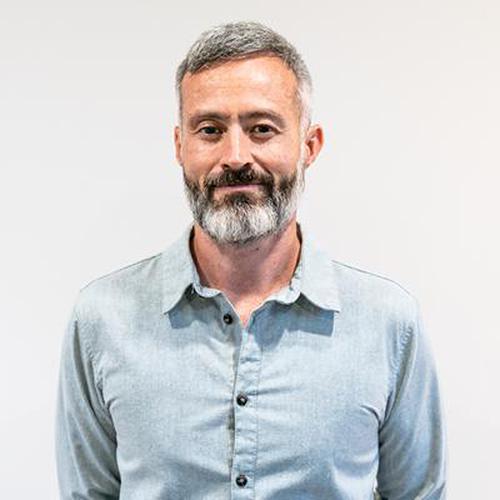 Functional Breathing: De-Bunking Myths and Harnessing the Breath for Healing

Since 2011 Dan limited his professional dental career to the early interceptive treatment of soft tissue dysfunction, sleep apnoea, breathing dysfunction and malocclusion. Currently in 2021, he has limited his dental career to myofunctional orthodontics and laser frenectomy of oral restrictions (tongue and lip ties) and he has performed over 5000 frenectomy surgeries to date. On such topics Dan has lectured to professional audiences on a regular basis since 2012, with locations including LA, Seattle, Chicago, Dallas, St Louis, Tokyo, Nagoya and Tokoname (Japan), London, Lyon (France), Sydney, Melbourne, Brisbane, Gold Coast, Perth, and Auckland.  His main talk topics include Breathing Dysfunction, Myofunctional Pre-Orthodontics and Oral Restrictions.

Outside of his dental career, his mission is to raise awareness about the importance of functional breathing, as well as to increase access to care. He does this by training Buteyko breathing educators worldwide online via his BreathCoach educational platform. Furthermore, he invented SleepYstrip exclusive nasal breathing tape to help people begin their journey towards functional breathing.

Dan’s other mission relates to emotional wellbeing, and to this end he founded ‘Breathe Health Retreats’ and ‘MENifesto’, which both provide transformational self-awareness workshops and retreats. He is also a professional facilitator for The Rites Of Passage Institute, an internationally recognised organisation set up to facilitate emotional growth and self-awareness in young men; and a volunteer lead facilitator for Men’s Wellbeing Inc -  a national not-for-profit aiming to assist in the personal and emotional development of men.

Born in Liverpool, England, Dan is married to Rach and lives on The Gold Coast in Australia.