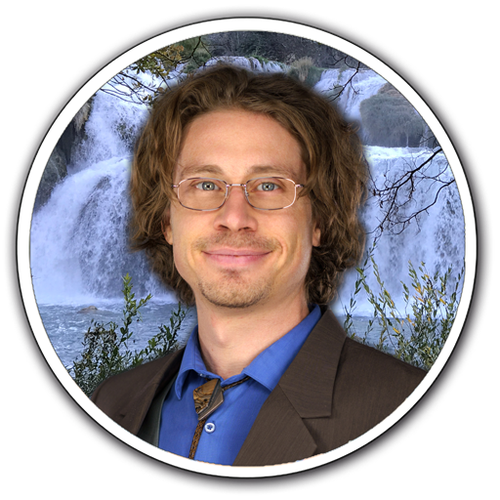 Putting it All Together: Advanced Treatment of Lyme and Mold

Growing up, my father was a medical doctor focusing on public health. He was a kind, generous, and patient man. I do not remember him yelling even once in my life. He also changed the world. He founded a rural health office that took mobile clinics and sent them to rural areas for basic check-ups for people who did not have good access to healthcare. He became a State Legislator and then later a State Senator. He worked tirelessly to pass legislation that would give access to healthcare to the working poor.

One day while I was babysitting for a friend of my sister, I got a call from a family friend. She told me "something has happened with your father and you need to go to the hospital right away." My father had passed away suddenly and unexpectedly from a heart attack. I was 15 years old at the time.

This tragic event threw me for a loop. Then in my 20's I personally suffered from chronic fatigue. I remember being called into Valerie's office. Valerie was the president for the medical school I was attending. She said that although I was doing well academically, being late for my first class of the day was endangering my ability to get through medical school. I told her that I was really trying as hard as I could to get up and get going, but even if I got 8, 9, or even 10 hours of sleep I was still dragging in the mornings and even into the afternoon. She said something might be medically wrong. I told her that I had been to a conventional doctor and they had said everything looked fine. She encouraged me to seek additional medical help.

I spent many years seeing every specialist I could think of: naturopaths, acupuncturists, chiropractors, integrative MDs, energy healers, and more. Eventually I discovered a functional medicine mentor and was able to test myself for underlying root cause issues. I found a subclinical thyroid issue, autoimmune antibody, multisusceptible mold illness genetics with exposure to black mold, gut infections, sleep apnea, and chronic Lyme co-infections Babesia and Bartonella. I was able to recover my energy after treating these main root cause issues through functional medicine protocols. It was a difficult journey, and I have made it my mission to help other have something I never had: a step-by-step guided process through identifying root causes and reversing them, naturally when possible.