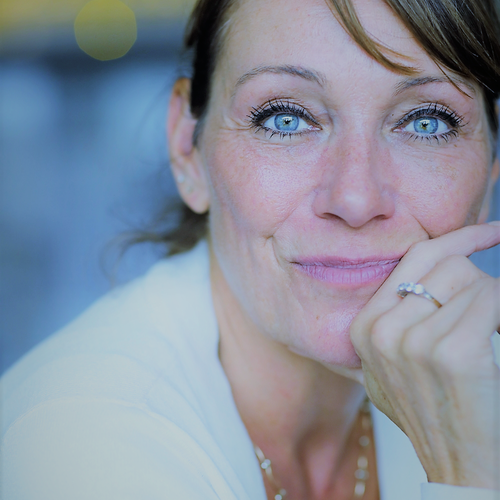 Ellie Lobel graduated from a gifted children’s Program at University College Kensington, London with a PhD in Nuclear Physics and a Bachelor’s degree in Engineering at the tender age of 18. She has contracted for some of the top fortune 500 corporations, and now has over 25 years experience in tick borne infections.

Ellie suffered from Lyme Disease and babesia for 15 years.   She moved to California to live out her last few months of life.  In June of 2011, she was attacked by a swarm of killer bees which changed everything.

Ellie healed herself with bee venom and went on to create the protocol for Bee Venom Therapy (BVT) for Lyme disease after hundreds of hours of research and much trial and error. She is the true pioneer of BVT for Lyme and got the research at University of West Haven in Connecticut started with Dr. Sapi.

Ellie has traveled the country teaching and educating about Lyme disease and its many co-infections and Bee Venom Therapy. Her Bee Bus Mission traveled from March of 2015 through Dec 2017 all on donations and has helped hundreds of Lyme sufferers already.

Now, with all the information in her book, available in several countries, and the large Facebook community she has created, thousands are being reached worldwide.